Every night I spend upwards of an hour on the phone with my fiance and though the Metriconversatoria is a good record of the topics of those conversations, sometimes we talk about something so odd or interesting or novel that I feel bad for not explaining it more fully.
So...Social Sex, Polygamy, and Homosexual-Homo sapiens:
Gay people exist, this is an odd thing if you're last name rhymes with Schmarwin and you've got this notion of natural selection working only on individuals; Homosexuals are not exactly notorious for their fertility.
But if your last name rhymes with E. O. Schmilson, then maybe you think natural selection can work on groups of things, this is especially important because - Bear Grylls not withstanding - the average human is rubbish alone in the wilderness.
So, there are several explanations for Homosexuality already on the books:
Morgan and I have another idea (skip to the end if you don't care for the explanation).
Homo sapiens are social primates - period - and if you've got even a passing familiarity with our closest relatives, bonobos, you know:
Sex as part of healthy social life has been part of our history for longer than we've been bipedal.
Humans were - for a really long time - polygamous. We're pretty sure about this because of our sexual dimorphism (how different men and women are physically - especially when it comes to size); the most dimorphic primates - gorillas are also the most polygamous, and the least - probably gibbons, are the least. If you're a primate we can basically take the average body mass of your males and the average of your females and predict just how many females a given male with have sexual access to.
Men are bigger than women.
Which was fine for most of our history, when there were way more women than men (high mortality due to warfare) but every once in a while things settle down for a generation or two and you've got all these males running around in a polygynous society with an itch to scratch; I don't think I have to go very far to convince you that people go a touch off the deep end without a bit of a romp every now and again.
Everything I've said so far is rather non-controversial.
I don't think most people are born strict heterosexuals - some maybe, and maybe some strictly gay - but I think, for the most part, our current preoccupation with strict hetero or homosexuality is a cultural construct, and not a biological one. If I trespass into controversial territory anywhere, it is here, so if you agree with this premise, then the rest is rather trivial.
So, if all these things are true, then it makes evolutionary sense to not have an aversion to Homosexuality. It provides a social niche for a wildly important social-biological activity during times when the numbers of males and females don't fit our more-or-less polygynous dispositions, and retains a place for non-reproducing members of the community (by letting them have sex, and thus not go bonkers for lack of...bonkers) when the size of the community provides a great benefit to the reproductive success of its members. It's a product of our bellicose polygynous past intersecting with a rather common underlying bisexuality (itself a result of our highly social evolution) evolved by group selection and now falsely dichotomised by modern culture.
Posted by Luke Davis at 1:33 AM No comments: 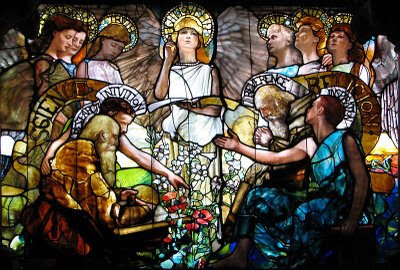 Posted by Luke Davis at 1:01 AM No comments:

Posted by Luke Davis at 9:47 PM No comments:

Posted by Luke Davis at 9:32 PM No comments: 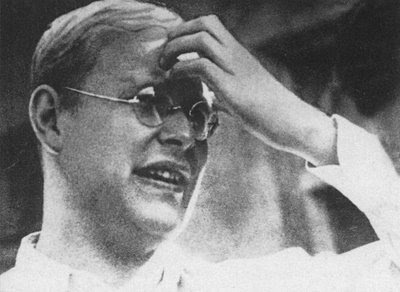 Posted by Luke Davis at 3:53 PM No comments: 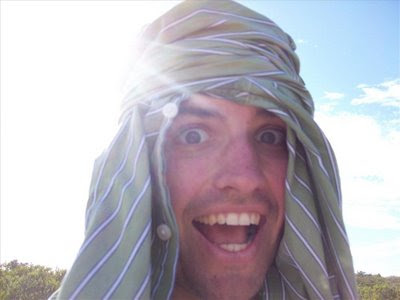 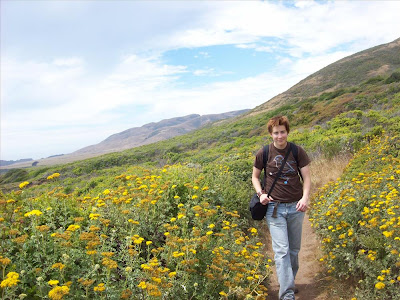 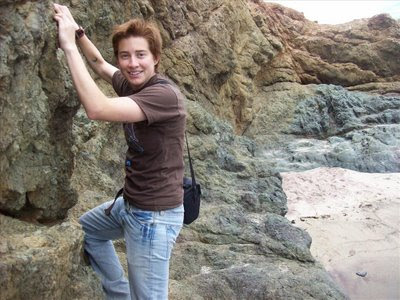 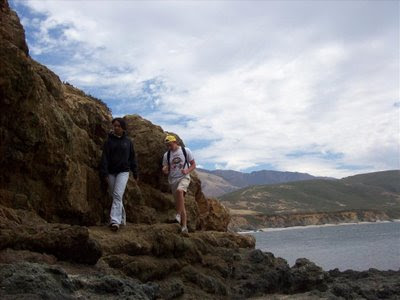 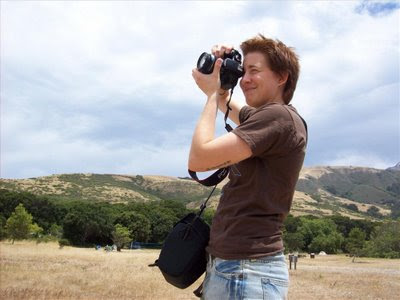 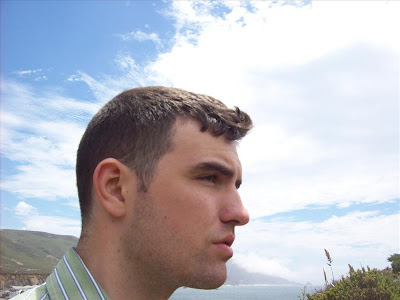 Posted by Luke Davis at 1:17 AM No comments: 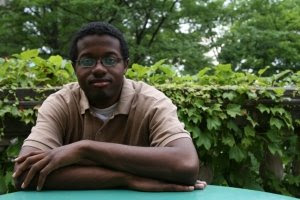 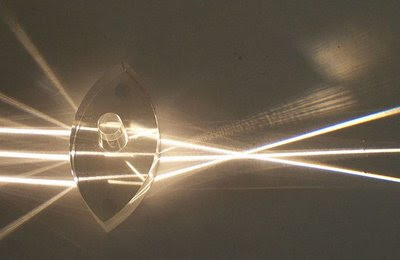 Posted by Luke Davis at 6:45 PM No comments: 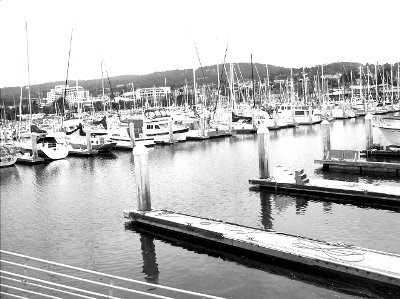 Posted by Luke Davis at 1:05 AM No comments: